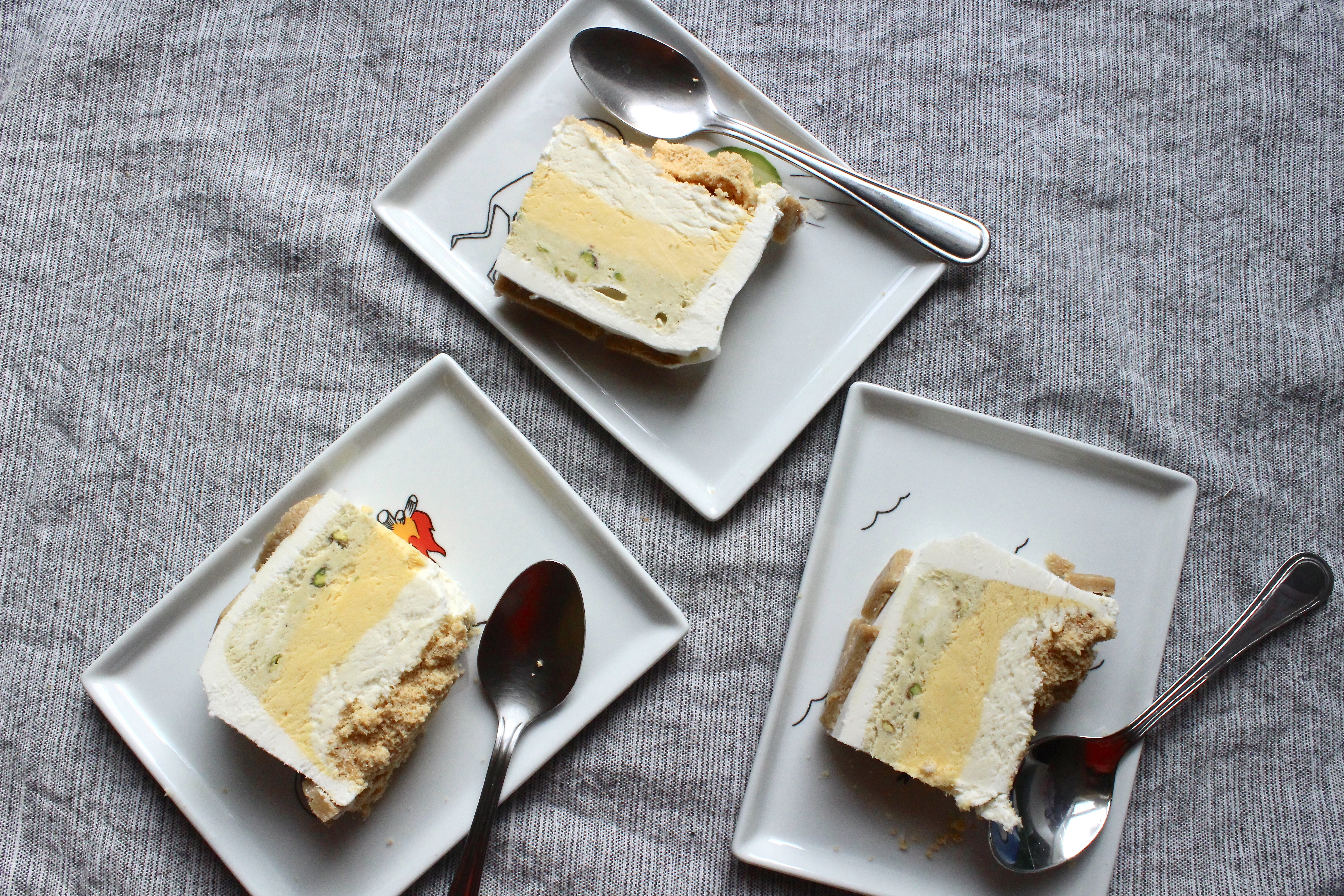 My husband and I were so different when we met. He like TV, I liked the arts. He liked iHOP, I liked (and still like) bougie NYC brunch places. He enjoyed test driving cars and playing video games. I liked boutique window shopping and baking.

END_OF_DOCUMENT_TOKEN_TO_BE_REPLACED 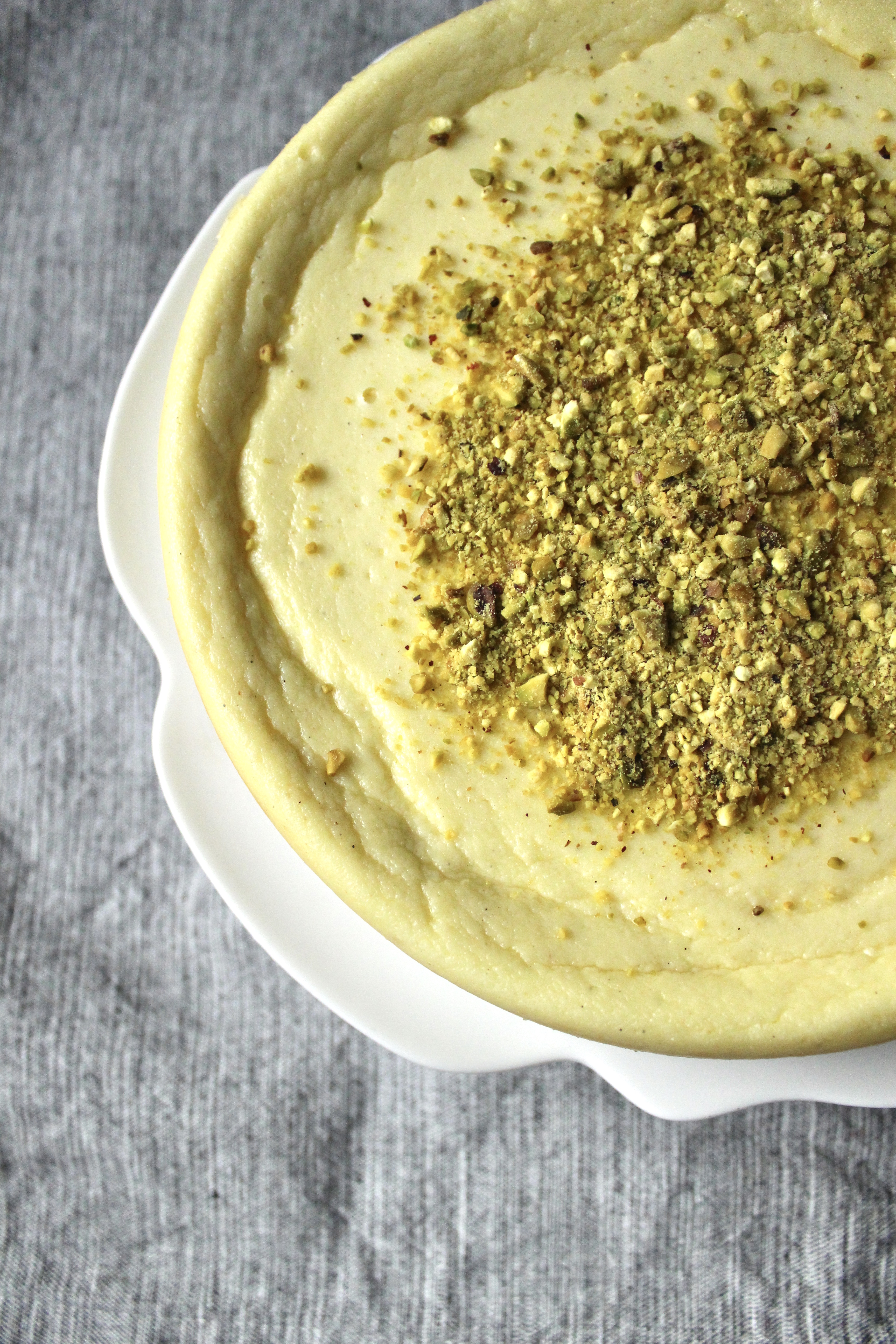 I had a lemon ricotta cheese in Sorrento that was a game changer. Compared to dense, tangy, NY style cheesecake (which is delicious in its own rite), this was so light, so brightly flavored with regional citrus, it was the most heavenly thing I had tasted during my 4 months in Italy (in addition to cinnamon gelato, rosemary potato pizza, and fresh ricotta calzone).

END_OF_DOCUMENT_TOKEN_TO_BE_REPLACED 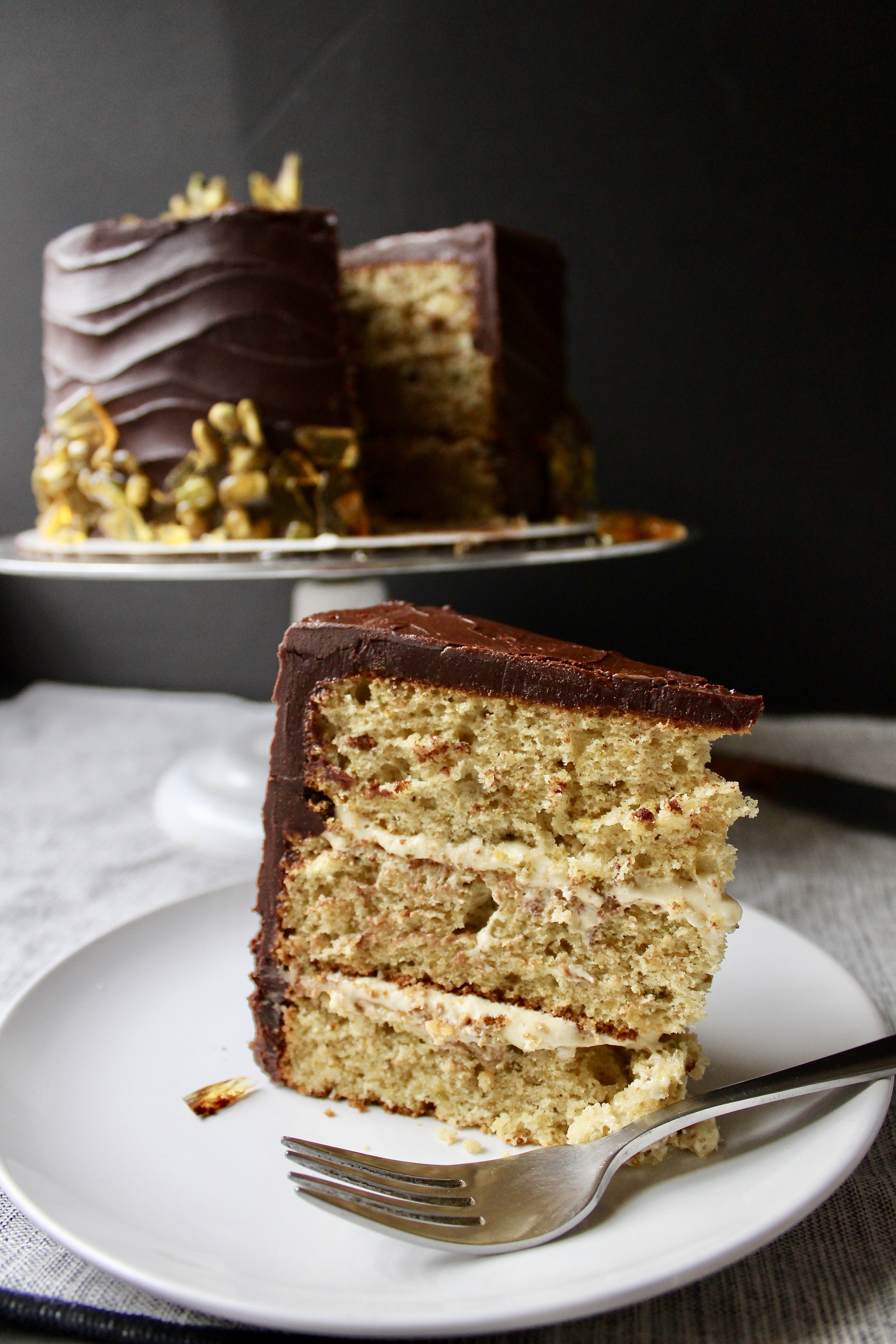 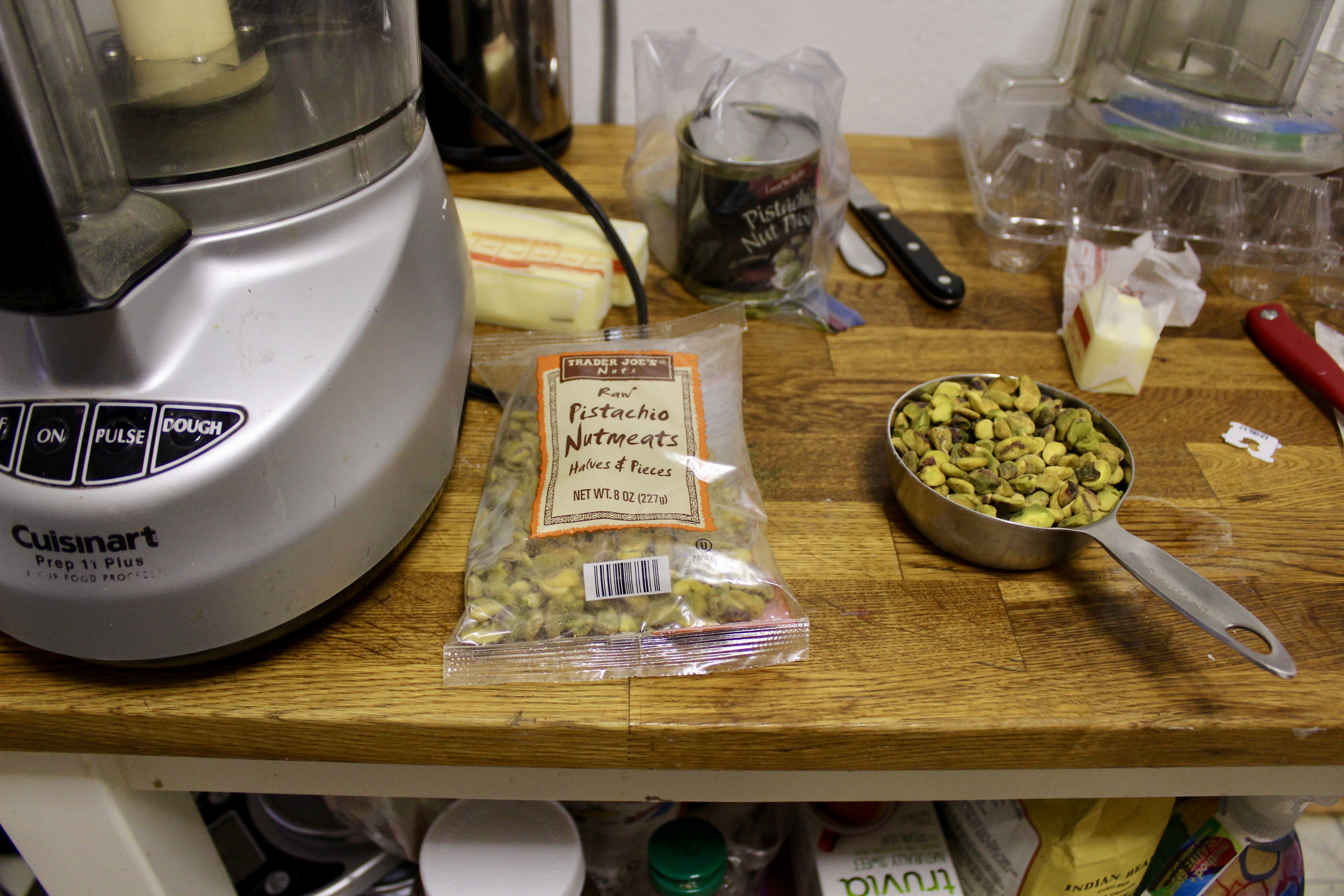 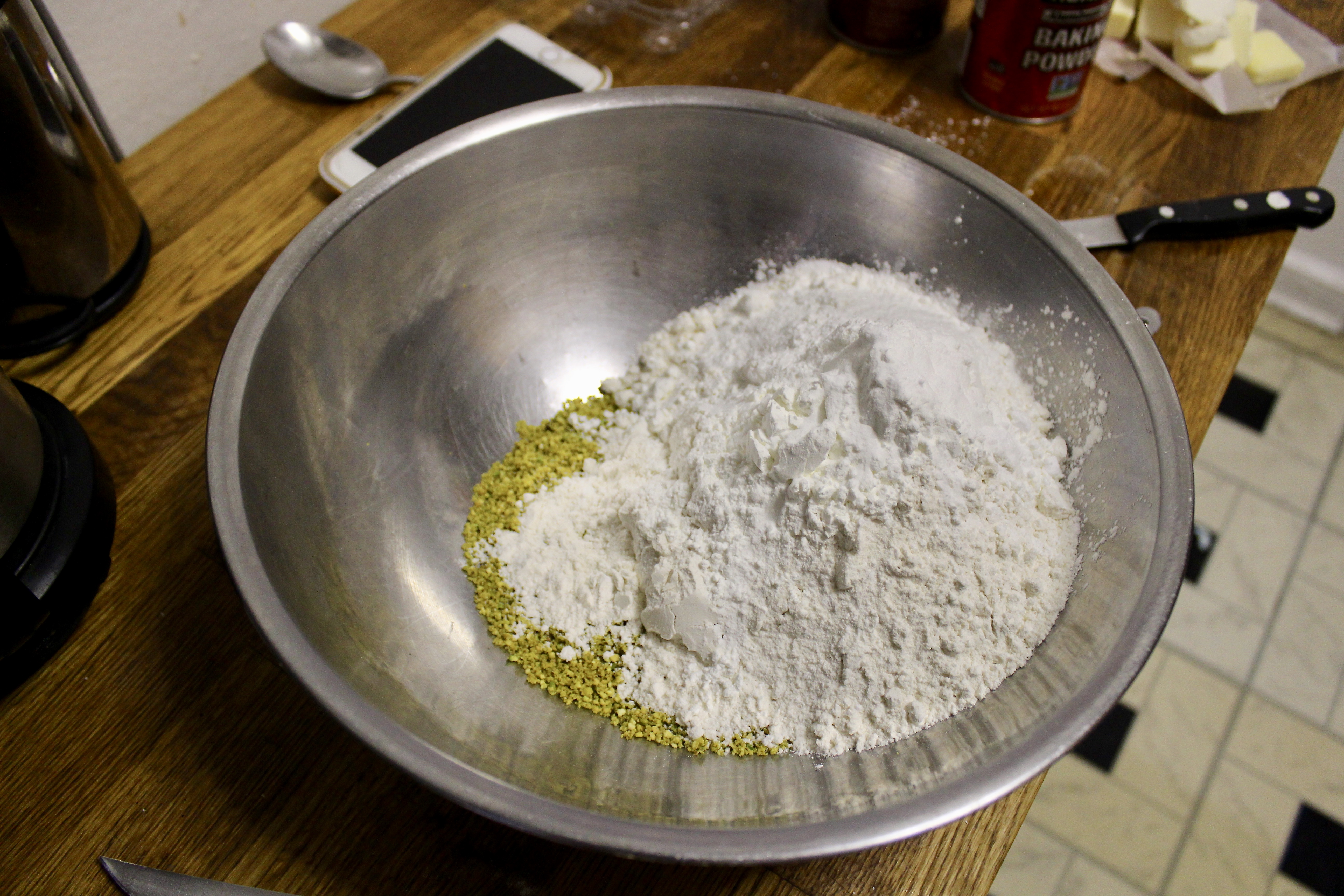 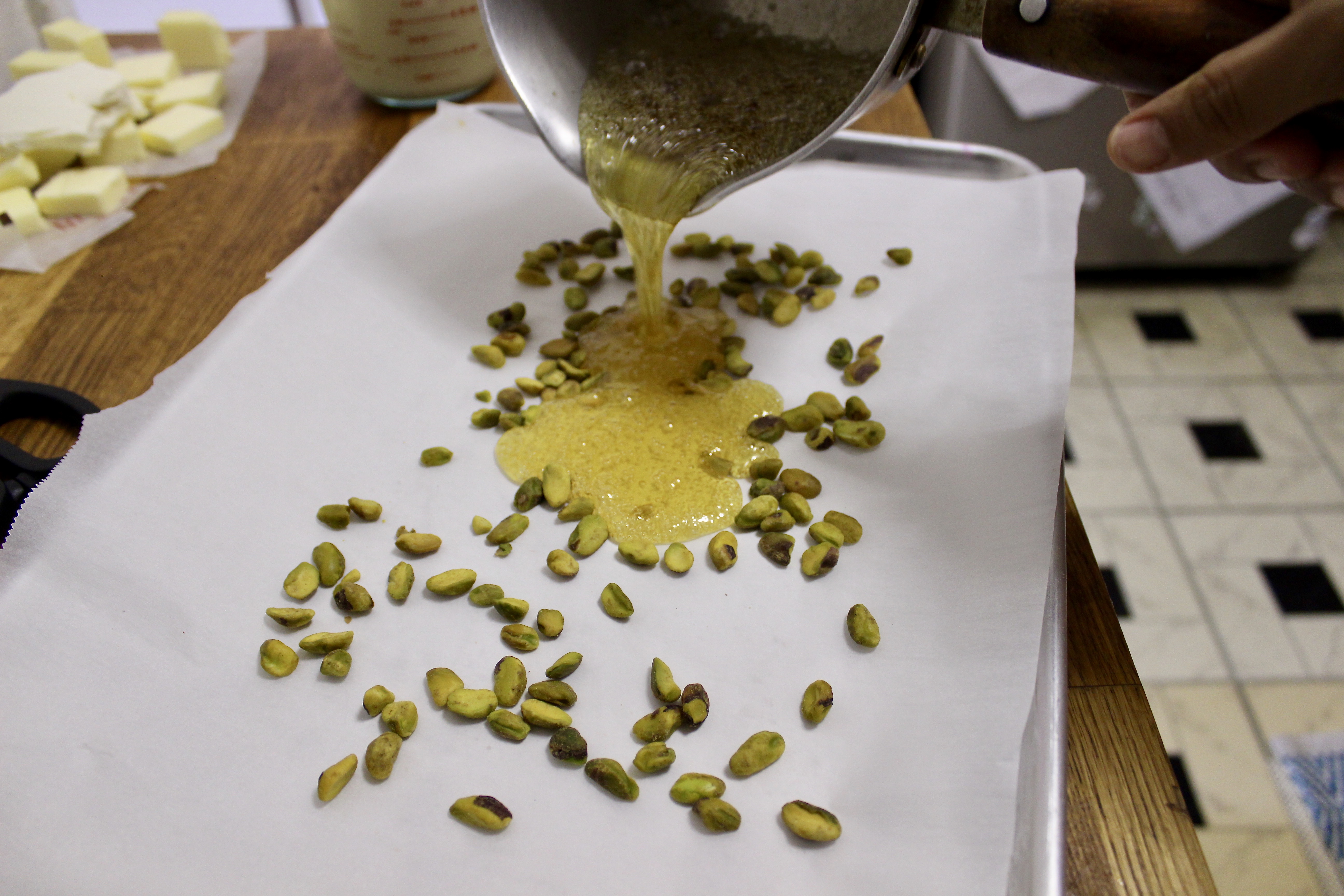 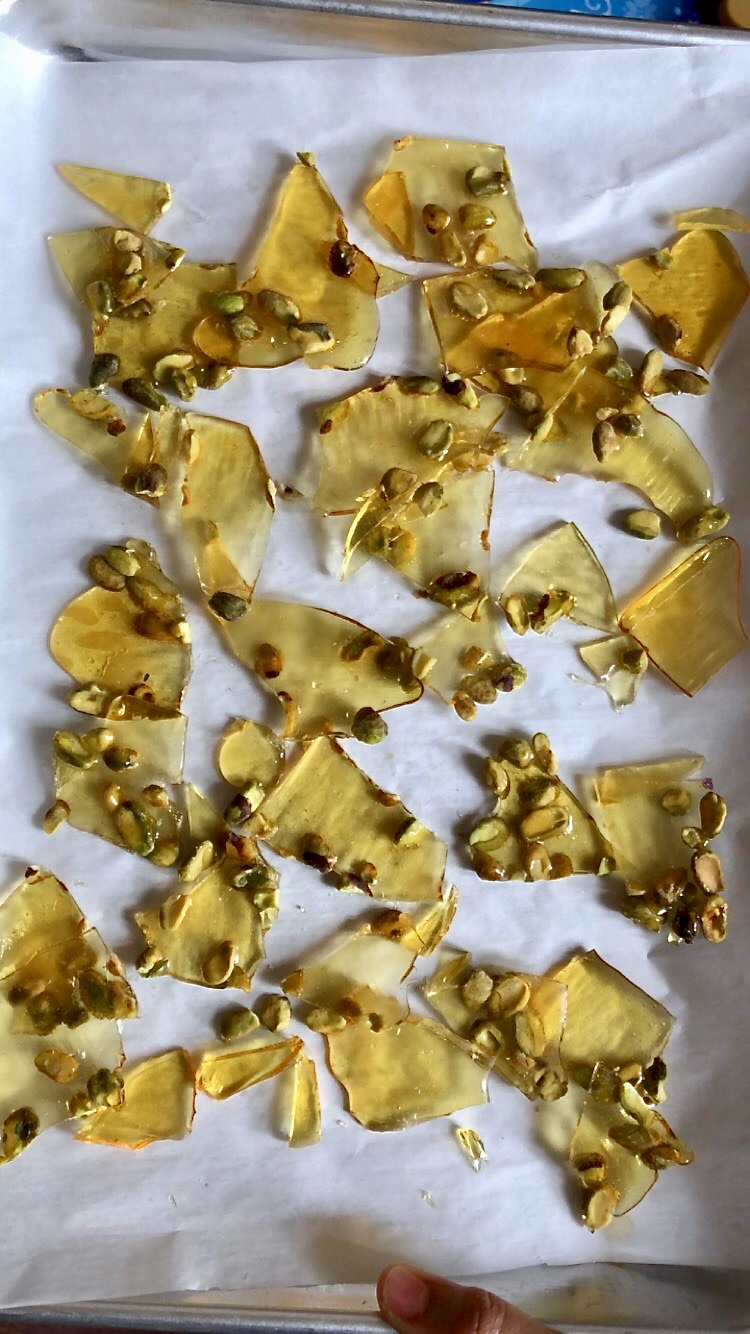 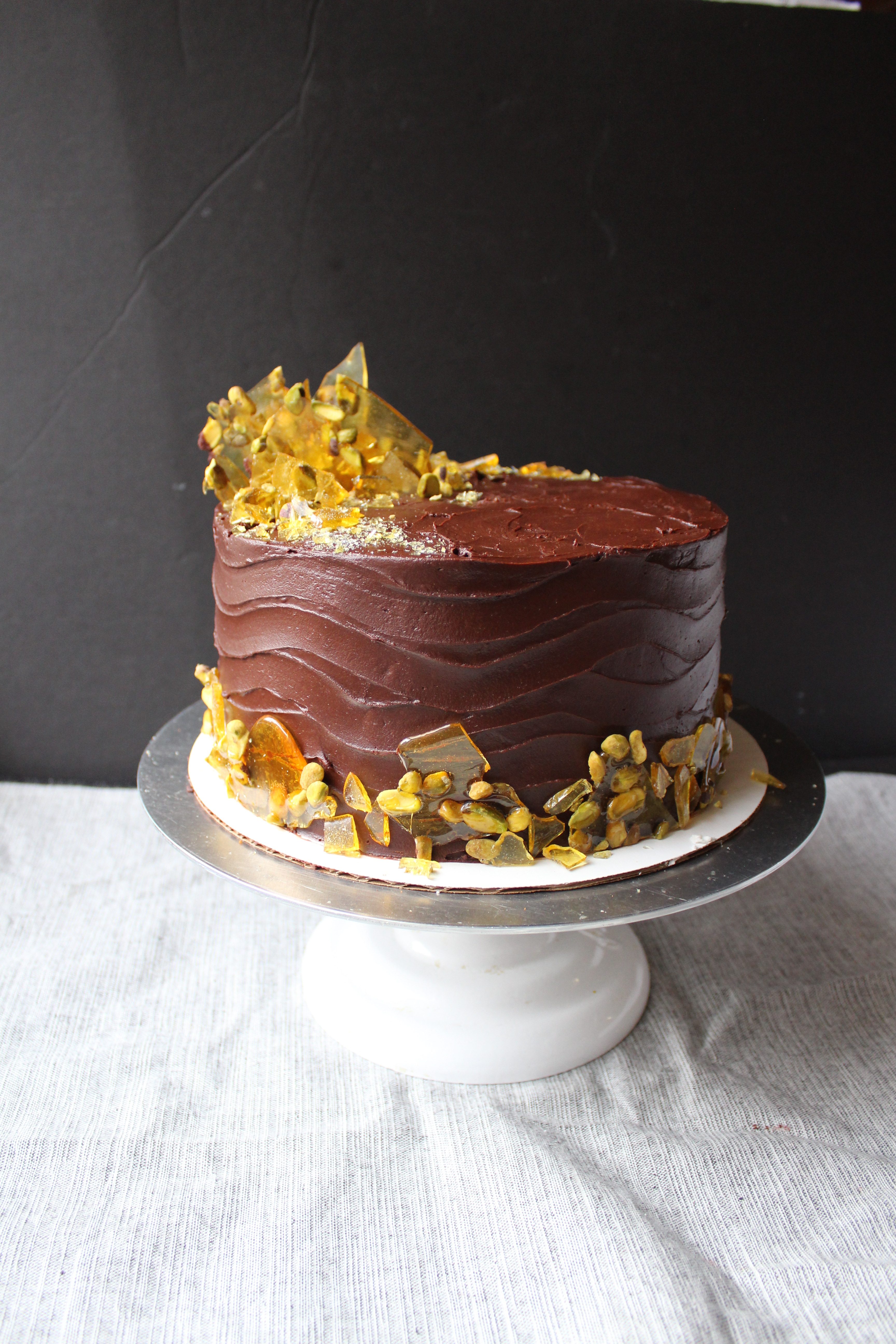 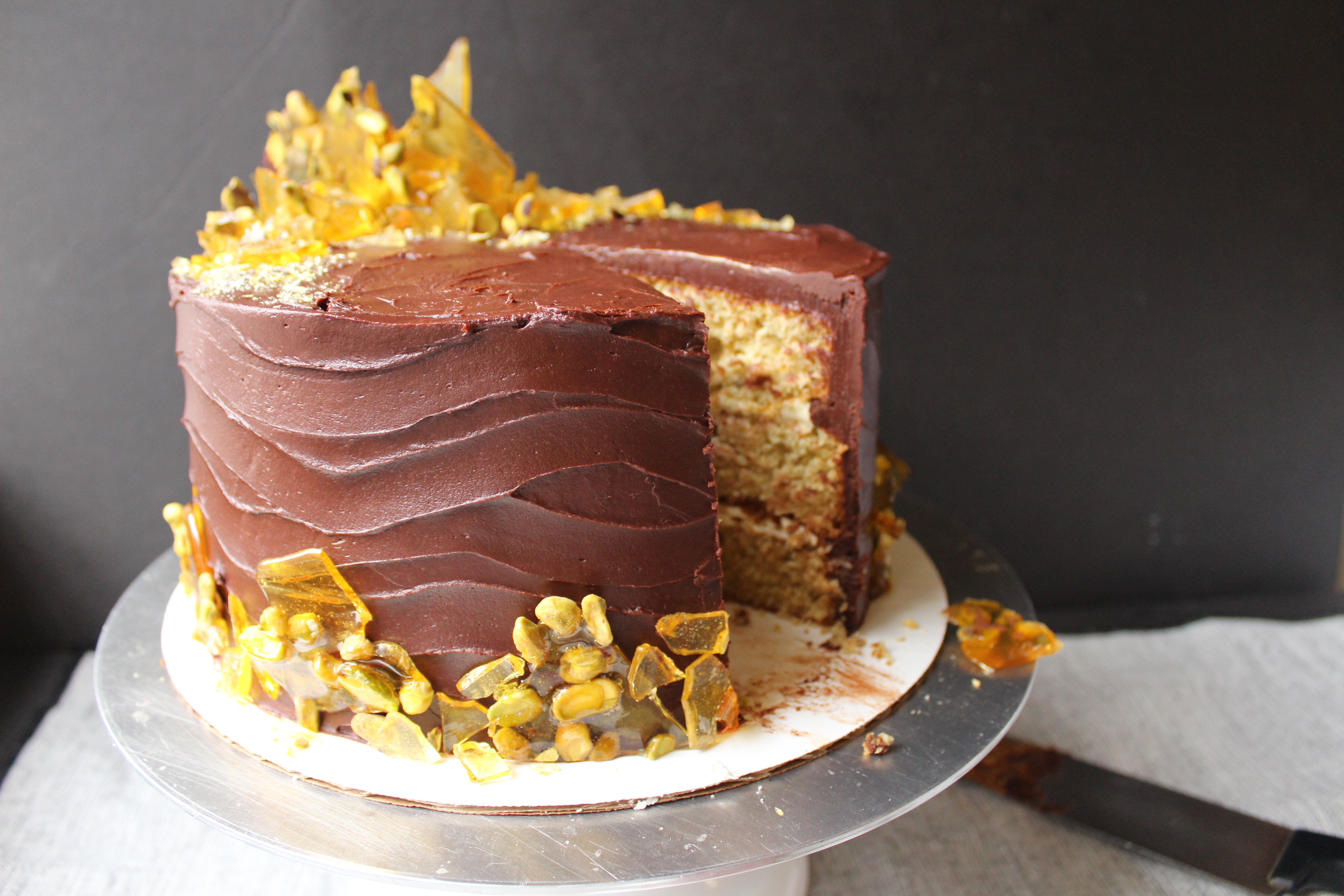 Ramadan, the Islamic month during which Muslims around the world fast from sun up to sun down, is winding down. The last ten days is a time of great spiritual importance. Extra prayers, remembrance and mindfulness of acts of worship are highly stressed. My interpretation is that it’s a way to encourage keeping up the momentum, since Ramadan is 30 days long, and many start off the month with a lot of vigor, but find themselves struggling to keep up with the extra prayers and fasts as the days go by.

Another important part of Ramadan for me is the communal iftar (evening, break-fast meal). One of the things that drew me to Islam as a child and again as a college student, is the community. When I attended my first ICNA convention as an almost 10 year old, I wore the headscarf for the weekend, per etiquette. And I recall descending on the escalator to the main convention hall and being amazed at seeing so many Muslims in the same room. For the first time I felt like I was part of something larger. Growing up in Queens, my childhood was characterized by my otherness. I was always one of two Bengali Muslim kids (no black, white, arab, SE asian or any other muslim kids in my neighborhood). We were all a rag tag team of immigrant kids – the only cohesive element being our physical classroom or schoolyard.

So when I first felt that sense of community, it was exhilarating. I kept the headscarf on (with its ups and downs) since then. This was reinforced as a student at Barnard. The iftars hosted by Columbia Muslim Students Association was another reinforcement. A group to whom I didn’t have to explain my evening ritual of breaking the fast. A group that actually shared the values I was brought up with.

So while I celebrate multiculturalism and pluralism as much as the next person, and in fact I think I’m the better for my experiences, it is really fortifying to be with members of one’s own group. That’s why I love hosting iftar. Why I love ending a long day of fasting with people I love. With food I love. In remembrance of our common purpose of pleasing our Creator.

On to the food! This was actually the first time I’ve made rack of lamb. I took a risk by making something for the first time for a group and not even sticking to a recipe, but using a spice rub recipe by Deb Perelman and a cooking technique by Ina Garten. The spice rub recipe is from the Smitten Kitchen cookbook. She uses it to encrust individual lamb chops and after an initial sear on the stove top, then finishes it in the oven (I’ve made it before here). As for Ina’s rack of lamb recipe, she does a traditional rosemary/garlic combo, then roasts the whole thing in the oven at 450 degrees F for 20-25 min.

I smeared the spice rub on and let it sit at room temperature for about an hour before sticking it in the hot oven to allow the flavors of the spices to get into the lamb. I then roasted it covered for 15 minutes. After 15 min, I removed the foil, drizzled some olive oil and allowed to cook for 15 minutes longer. This got it to medium rare. If you’d like it done further, insert a meat thermometer into a good meaty portion of the meat and cook until internal temperature reaches 160 degrees F for medium or 170 for well done.

The lamb was from Honest Chops over in East Village. Perfect flavor every single time.

I made Kabuli palau for the first time – and Afghani chicken and rice pilaf with carrots, raisins and nuts. Homemade naan. Roasted tomato and burrata Caprese salad (why aren’t there good tomatoes in the farmers markets yet?? Perhaps because it hasn’t been hot enough). Mashed potatoes. Watermelon/mint salad because Ramadan and watermelon go together like two peas in a pod. Pioneer Woman’s Kale Citrus Salad and Strawberry Lemonade. My only edit to the lemonade was that I made a Meyer lemon infused simple syrup with two cups of the sugar, 2 cups water, and the peel of 1 large Meyer lemon. Divine.

My mom made cumber raita (yogurt, grated cucumber, smoked salt) and savory pancakes. My good friend Nargis made delicious boulani, a potato stuffed turnover. And because iftar is an evening meal, this was the best lighting I could capture for my photos. Wishing a blessed last few days of Ramadan to those observing!

I think I’m like most of you when it comes to lamb chops: straight up with a rosemary and garlic rub. But my copy of Smitten Kitchen’s cookbook had been sitting on the shelf long enough. Sure, I’ve looked through the pages MANY a time to drool at the beautiful, glossy pictures and so earnestly wish I were friends with Deb. But the execution just hadn’t happened. And though I’ve never had pistachio crusted anything before, I did have (almost) all the ingredients on hand for this recipe. Which is rare.

I was lucky I had just enough pistachios left over. You can bet that I was shelling them there were two bodies hovering around me picking them out of the bowl. It worked because I was working with such a small batch (the recipe was written for 6, I had just two lamb chops). And contrary to the directions in the recipe, I crushed the pistachios with a rolling pin instead of a food processor. Does anyone else find it a huge pain in the butt to clean the food processor? Sure, some spices made its way out of the ziploc bag as I banged out the mix, but doing so over a cutting board helped rescue some escapees.

This was the first time I used chaat masala to actually cook something. Chaat masala, for all you non-masala eaters out there, is a South Asian spice mix. It’s bright. It’s funky. It’s spicy. It’s savory. It’s Heather from work. A combination of some usual (cumin, coriander, black pepper) and some unusual (dried mango powder, black salt, asfoetida) ingredients. It usually adorns pani puri, bhel phuri, chatpati, and other street foods that if consumed every day, from actual Dhaka street vendors, over the course of 2 weeks will give you the nastiest stomach bug known to man (truth). I usually put it over fruit and yogurt to make fruit chaat. It’s delightful.

The spices, the cooking method, the superb meat – it’s like when all the pieces come together to make a beautiful work of art!

I have nothing further to add to this glorious hunk of meat. It didn’t even need the yogurt sauce. But. If you do go down that road, make sure to add 1/4 cup of shredded cucumber to make a proper raita. I didn’t have cucumber on hand, but I did have some handy dandy black salt (it’s got a wonderful smokey/savoriness to it that’s hard to imitate).

Recipe adapted from the Smitten Kitchen Cookbook. I used 1/3 of the recipe for the chops.