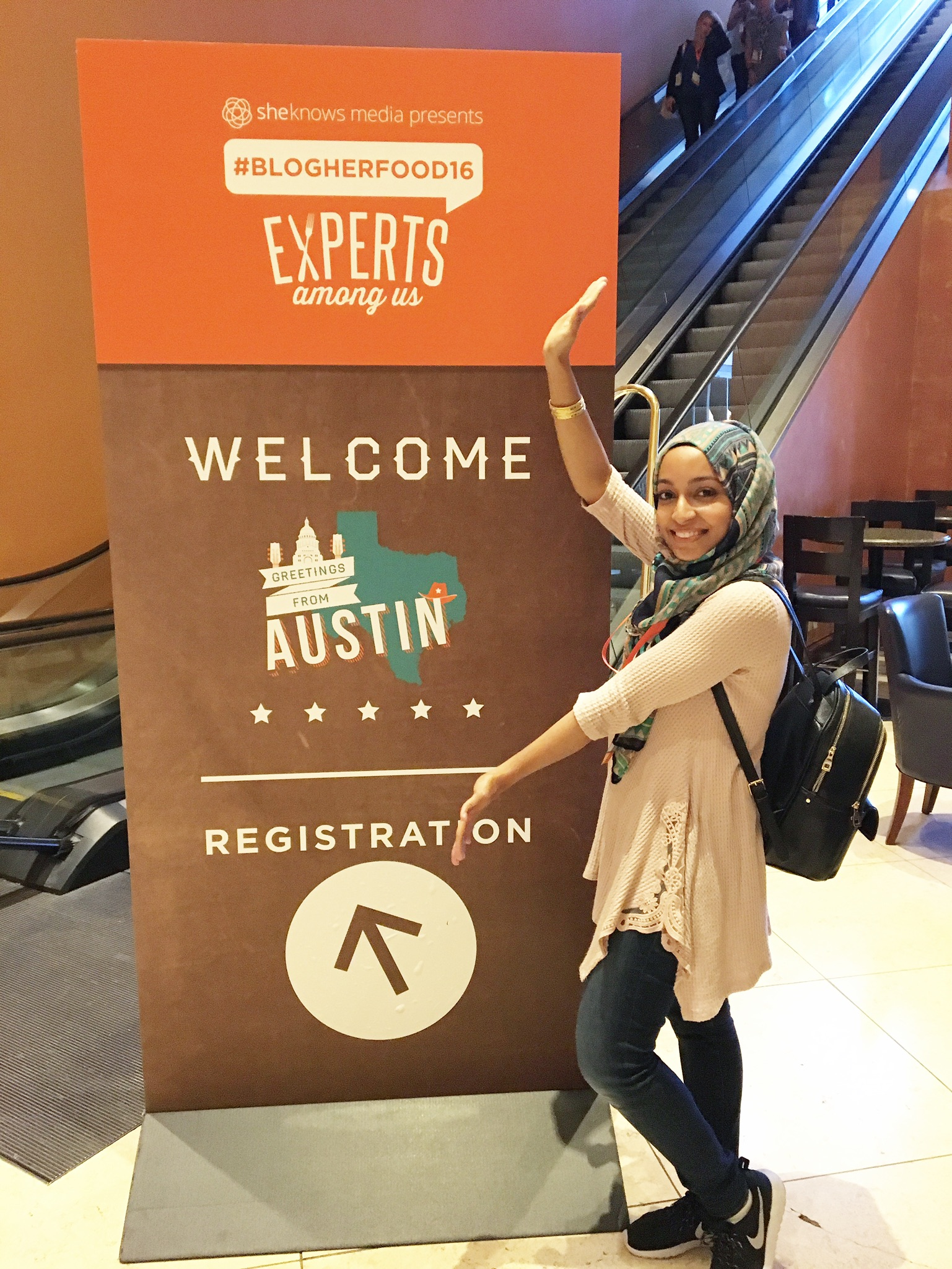 REAL TALK ALERT: What follows are some hard truths about my shortcomings as a blogger, but what’s even more real is my determination to succeed!

I’m going on year 5 of this blog and I’ll admit, things have not gone as I expected. When I started this blog, with my terrible smartphone photos, shot at night under fluorescent lighting (cringe), I thought people were going to visit my page in DROVES. Because hey, I’m a decent writer, right? I’m going out and transcribing Bangladeshi recipes from my mom and loved ones so that others wouldn’t have to. Here I was posting those very recipes so you wouldn’t have to do the hard work of figuring out what exactly two finger widths of water per cup of rice actually meant! A nice market, but, no, I haven’t been able to work it between kids and my day job. The Blogging Universe does not reward those who do not produce content like a Southern kitchen turns out biscuits.

So I had a bit of a learning curve. I consulted with my awesome food photography specialist friend, Aaisha Shaikh of LattesandChai (formerly BakingPartTime). I consulted with local lifestyle blogger and my junior high buddy Aileen Olmedo of TheStyleBoro about blogging as an industry. She pointed me in the direction of SheKnows and the BlogHer conferences as a resource for female content creators and social media influencers. For context, SheKnows is a parent company of BlogHer, an advertising network built by women for women. They hold two conferences yearly, one for bloggers across the spectrum, and another food focused. I decided the latter would have the right mix of the resources I was looking for: industry insights, networking, and practical applications. Boy was I right. 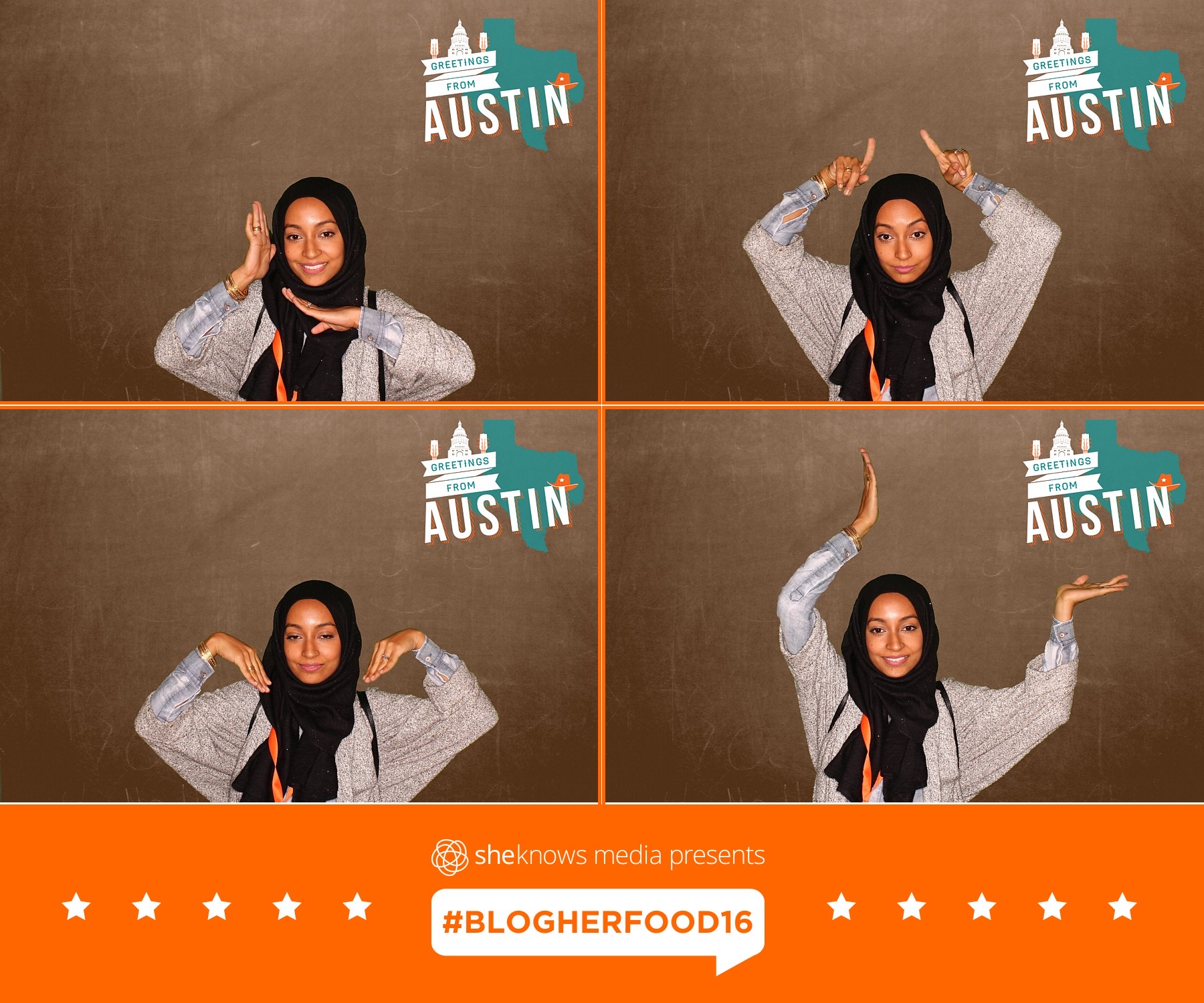 I learned a lot, and now I see why so many who had started their blogs before mine, were able to take off in a lot shorter time. People with experience in media, marketing are in the know. Before my conversation with Aileen, I’d never heard the term “influencer” or “working with a brand” or even “content creator”. With the rise of blogging and social media, the advertising industry has changed on a fundamental level. It even changed drastically from the early days of blogging before the rise of social media and big data. Now there are “influencer agencies” to match up bloggers, IGers, Pinners, Youtubers and the like with the brands that would fit best with them. Instead of generating revenue from ads placed on the site, influencers now earn income from sponsored posts (the following is not an #ad rather swag!). 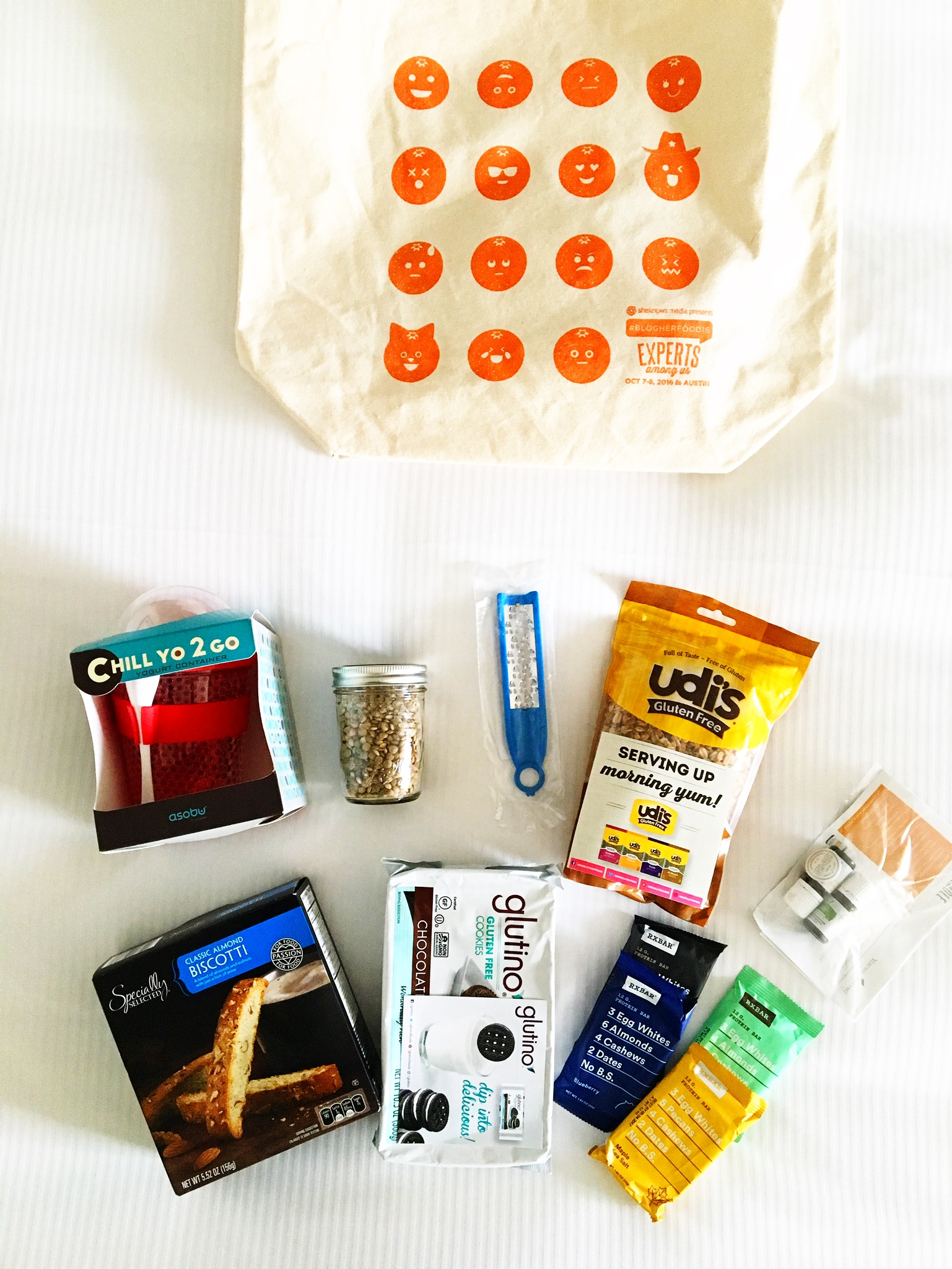 It was as whirlwind of information. In an industry that changes so quickly, it’s important to stay informed in order to stay relevant. 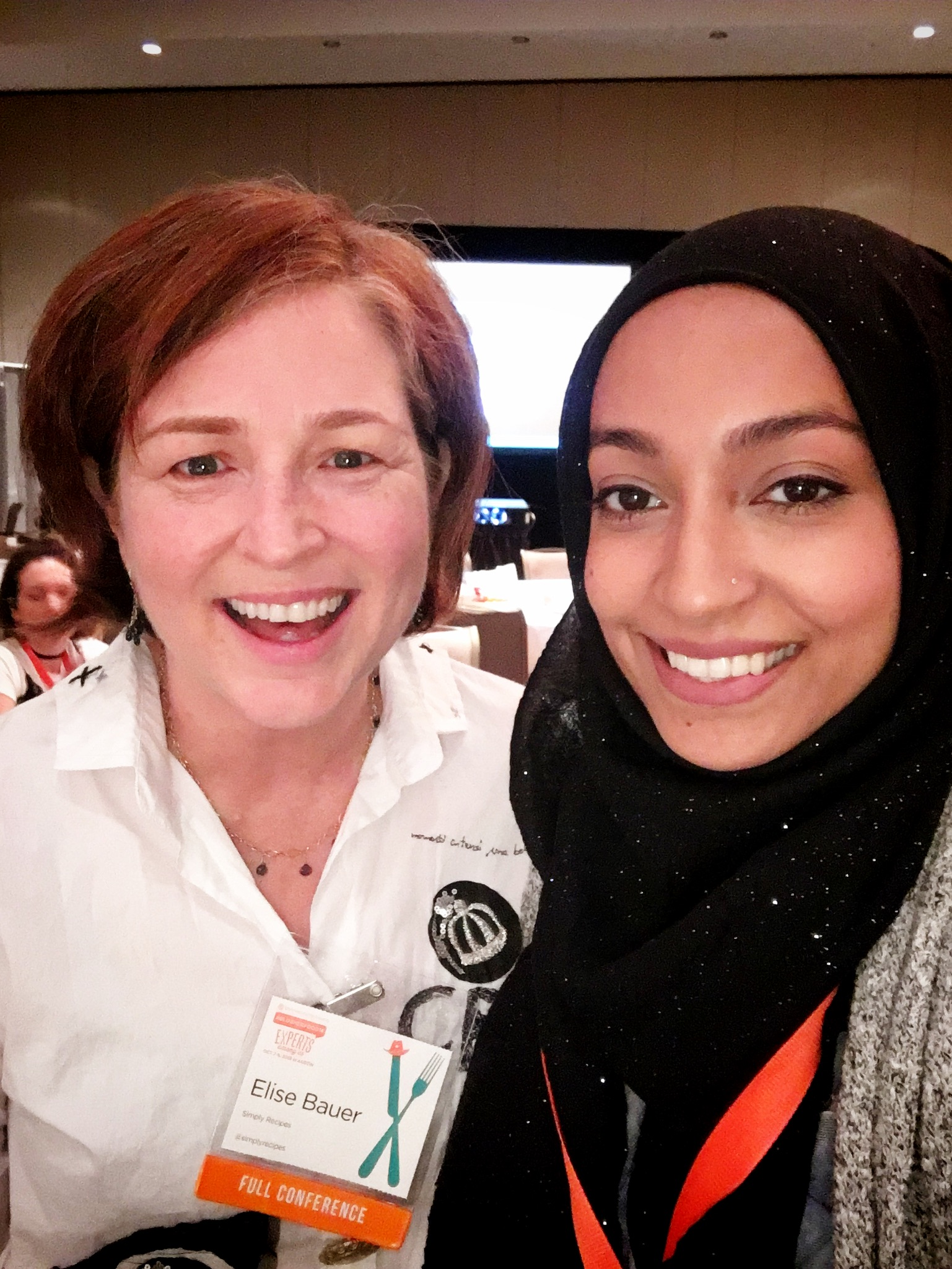 And meeting my idols were just the cherry on top. Elise Bauer of Simply Recipes, Elise Strachan of My Cupcake Addiction, Jocelyn Delk Adams of Grand Baby Cakes, and the craziest one of all… 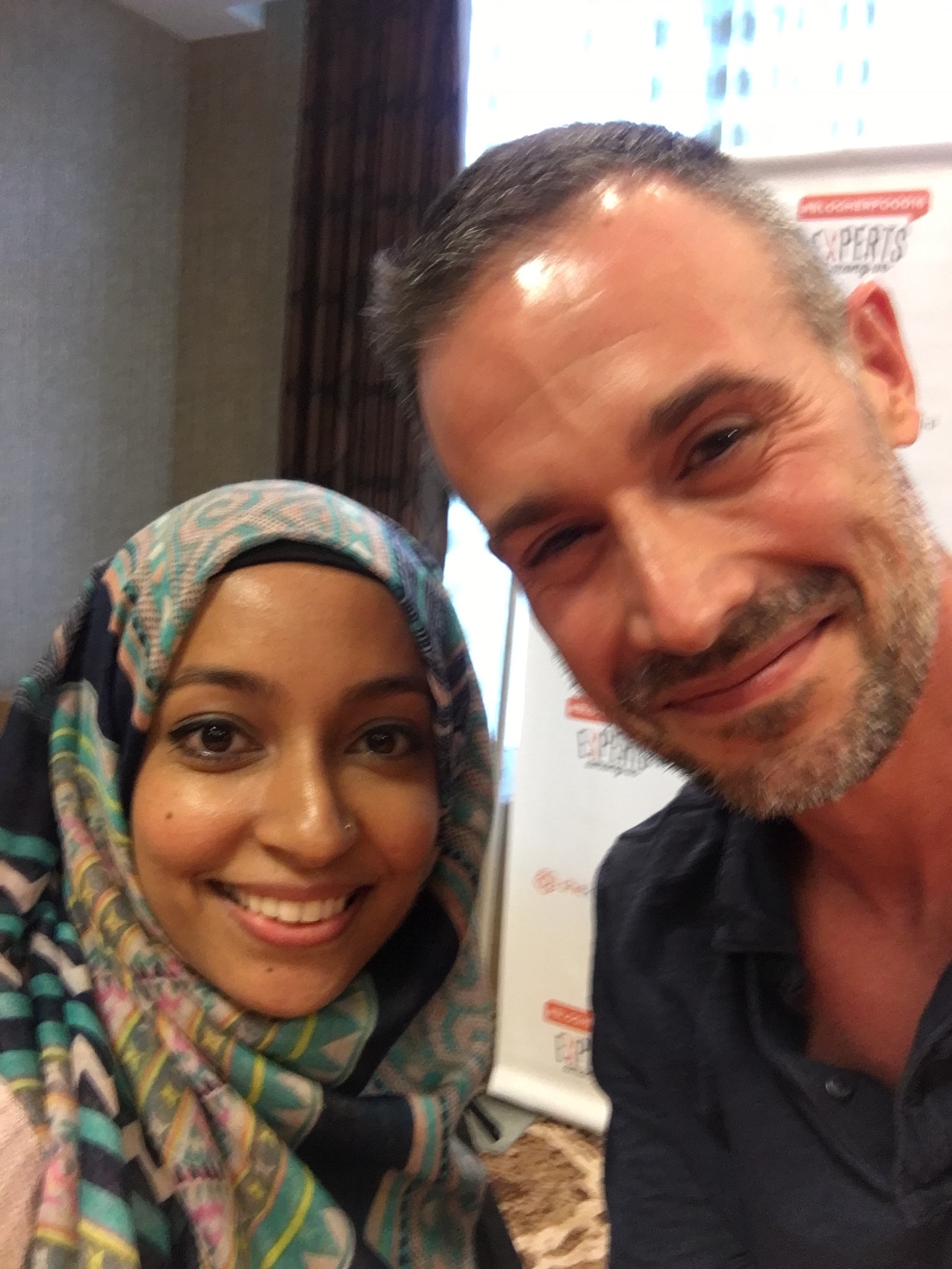 FREDDIE PRINZE JR.!!!!!!!!!!!!!!!!!!!! If you are a late 20 something, early 30 something women, you are swooning right now. I see you. I watched She’s All That, too. And I Know What You Did Last Summer, and the episode of Friends where he played the male nanny. And yes, he is just as cute and funny and endearing in real life as he is on screen. He was part of the closing keynote with Lisa Lillien of Hungry Girl and Carla Hall from The Chew and Top Chef.

I picked up his cookbook (yes ladies, he cooks and is happily married to Buffy the Vampire Slayer) since I was intrigued by the New Mexican recipes. I LOVE New Mexican food, made so tasty by the local hatch chili peppers. They are out of season now and I am far from New Mexico, but I did pick up a bunch of canned peppers from my last trip and apparently, you can order them online!

I forgot to ask him if he was red, green or Christmas. So I ask all of my New Mexican readers: which one are you?! 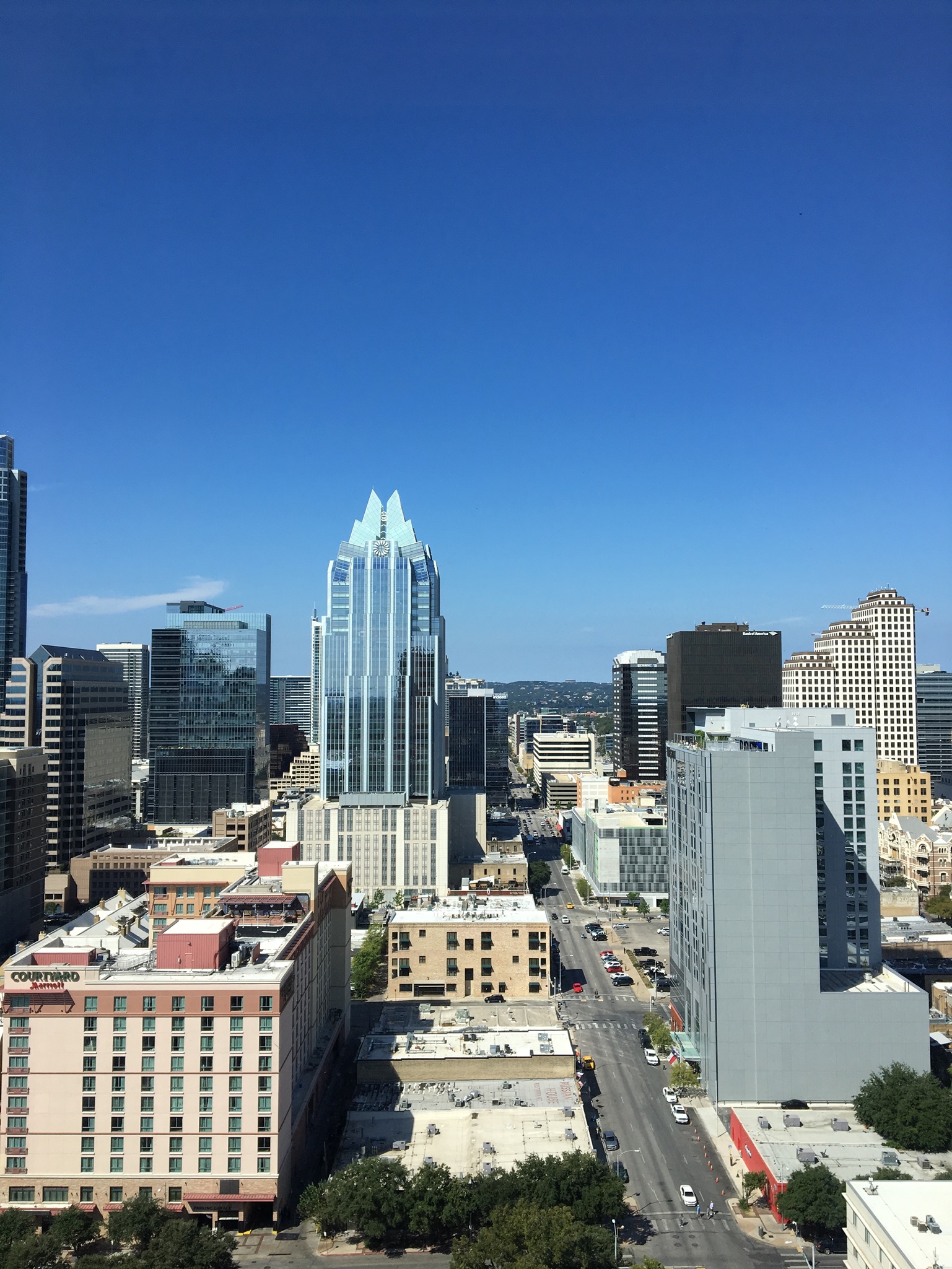 Thanks, BlogHer and SheKnows for a great conference! And for my readers, wish me luck as I attempt to implement the strategies and learnings I’ve come away with to level up to Kitchen3N 2.0!